Here are some of the contest that CBR Studios runs for fun. Feel free to check out the Links below: 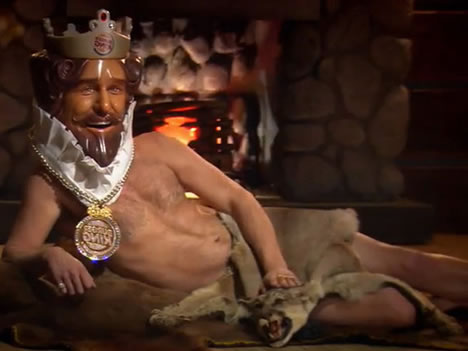 
A yearly CBR contest to ring in a New Year of AMV’s. There is a twist with this contest as there are very special rules that garner it’s entries. Starting on New Years Day running the course of 7 days. The twist is that instead of using your normal anime sources you edit with other Editors’ AMV’s and various other fun items to create a video to gain the title of KING OF SPAYN!!!. Now it is not a complete free for all there are rules:

1) Music must be a foreign song! (Non-English for English speakers and no Japanese songs)

So starting on Dec 31 at 12:00 AM in YOUR TIME ZONE (YTZ) you can start editing (no cheating!) and seven days later at 12:00 AM in YTZ your editing time is up. You will be allowed another 24 hours for encoding and uploading of your video the the defined upload destination by 12:00 AM (YTZ). From there we will have the video judged and if you create the best(or worst) KOS video you may be crowned the next King of Spayn. (Prizes may apply based on current King).